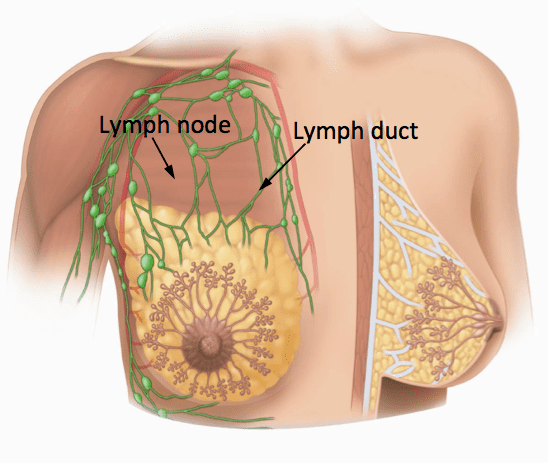 Lymphatics drain fluid that carries WBCs from the breast tissues into lymph nodes in the axilla and substernal region.

Lymph nodes filter bacteria and play a key role in fighting off infection. 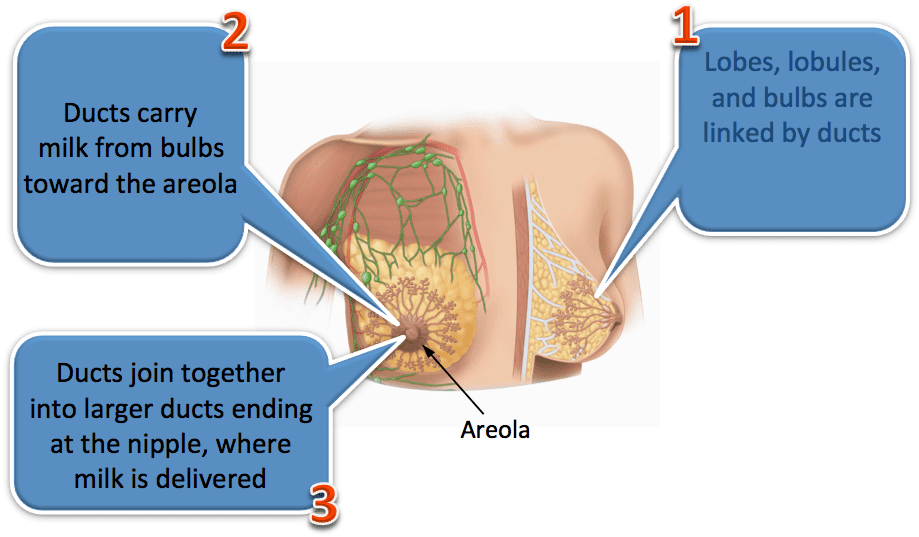 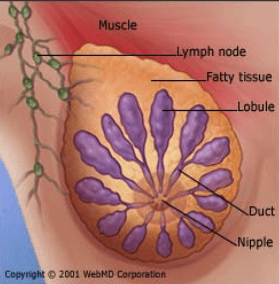 Each breast has 15 to 20 lobes arranged like the petals of daisy.

Inside each lobe are many smaller structures called lobules.

At the end of each lobule are tiny sacs that can produce milk.

What is breast cancer? 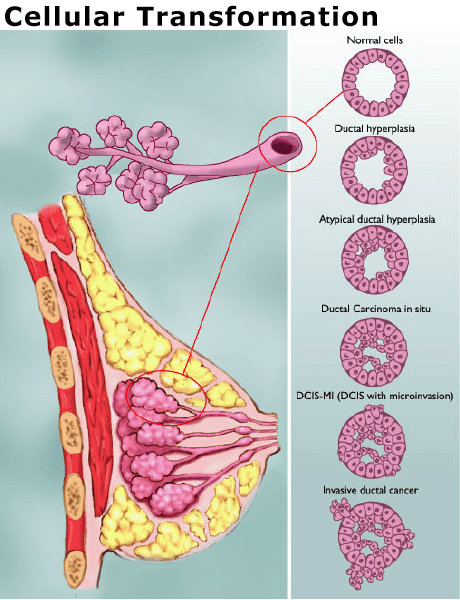 - Breast cancer is the most common cancer in American women > 200,000 females    diagnosed with breast cancer per year 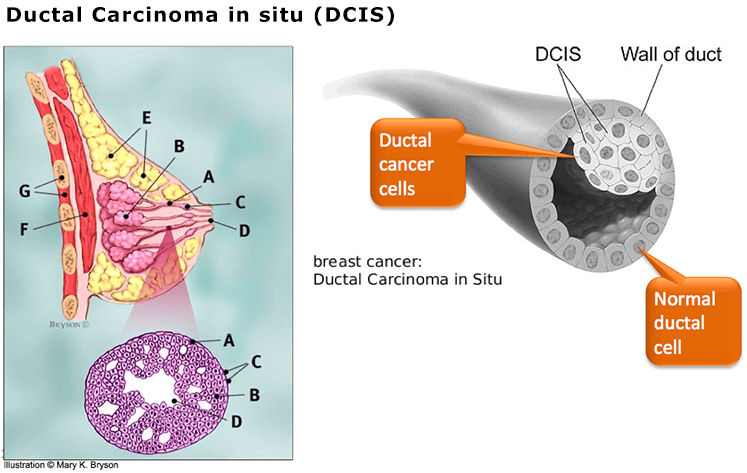 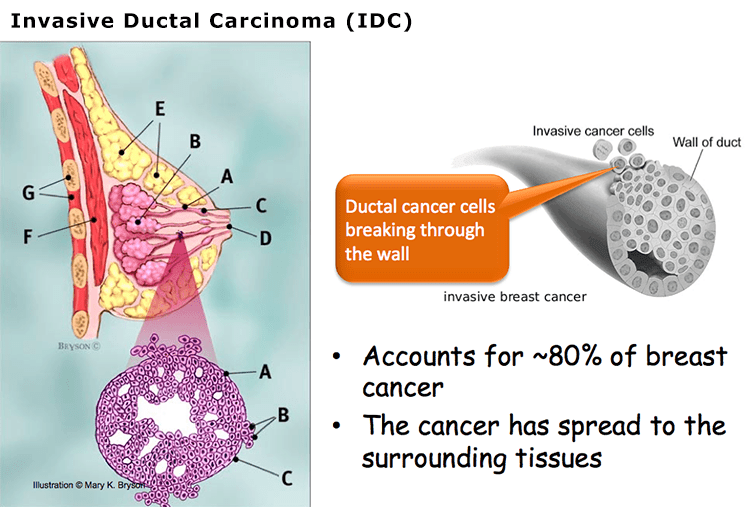 A patient should consider a mastectomy in the following cases: 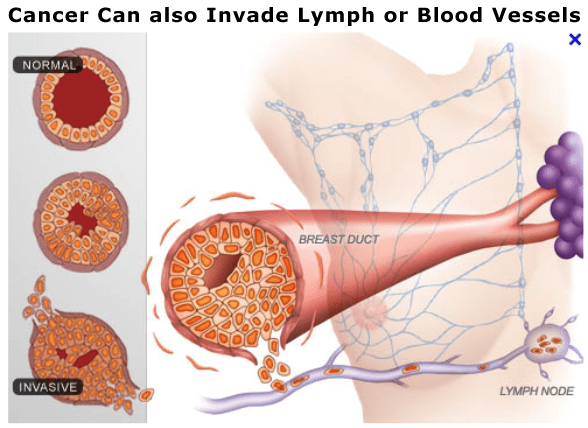 What are the risk factors for developing breast cancer? 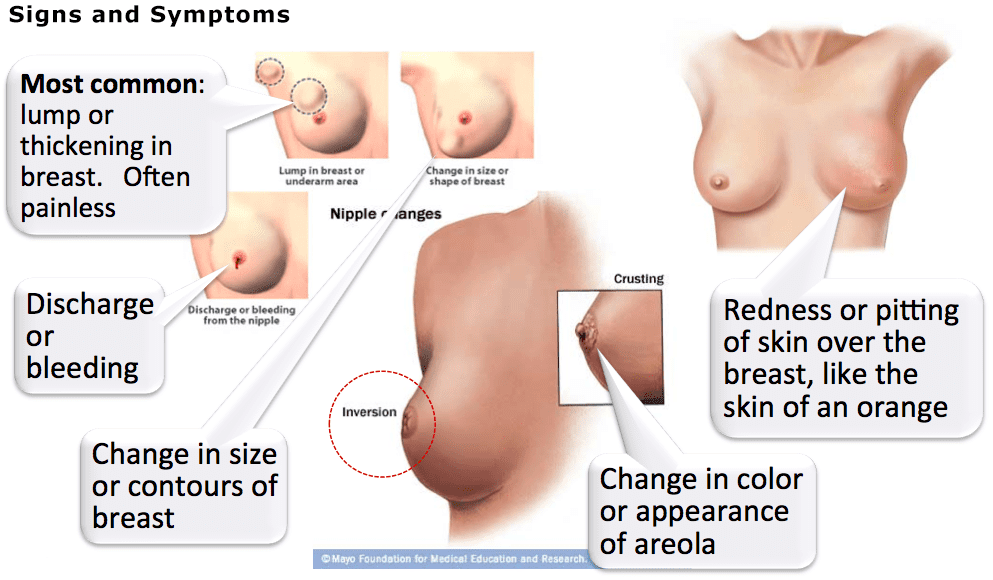